Magician Arindam is Kolkata's own Magician and is taking the City by storm. A walking breathing human X-file.
Magician Arindam blends the magic of the mind with talent and humour to create a comforatable and relaxed, yet challenging and stimulating experience for his audience as well as his show's participants. 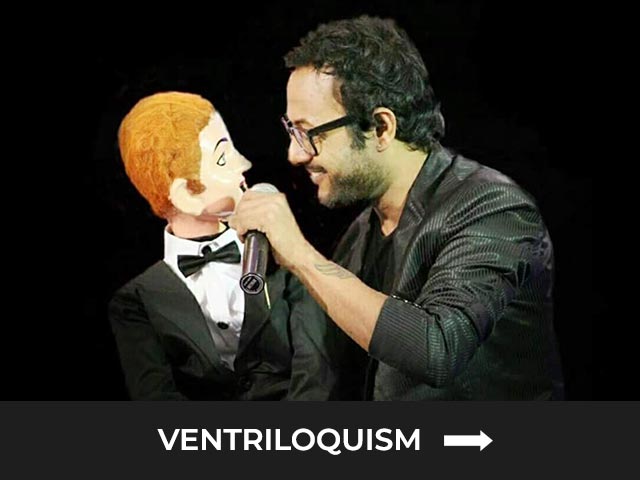 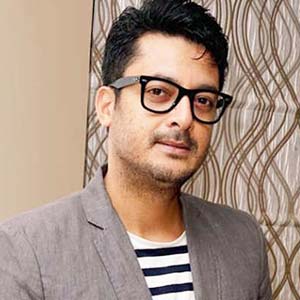 Arindam's performance is mesmerizing. He has fooled me with his Magic. He is a great Entertainer. 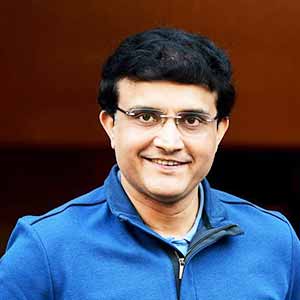 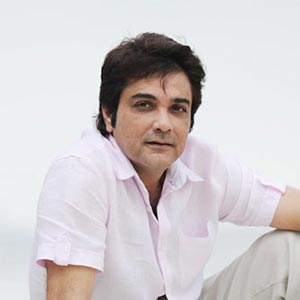 Arindam is a enthusiastic performer and an amazing Magician. 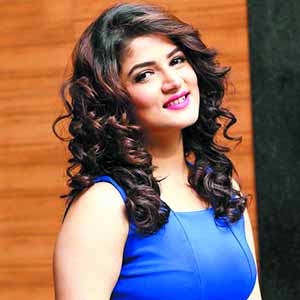 The Magic that he performs is no less than any miracle and is always awesome. 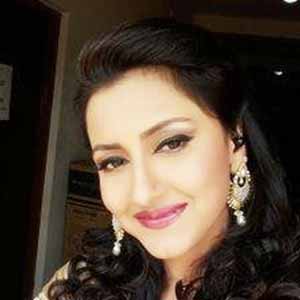 I saw Arindam for the first time while we were shooting for Zee Bangla Didi No 1, I don't know how he brought out that card just from a simple drawing. 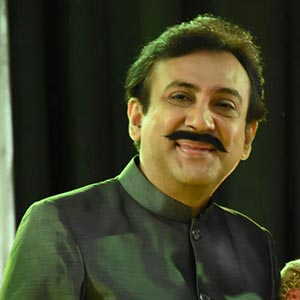 Arindam as the magic groomer has helped me bring out the character of a Magician while shooting for Bhanumotir Khel the Magic tale of Zee Bangla. I think he is a very good teacher as well as a Magician. 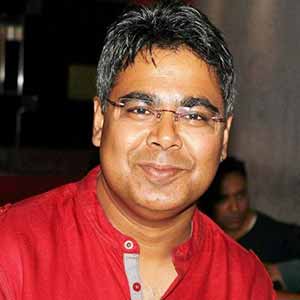 Illusionist Arindam is a mind blowing performer. You have to see him live. 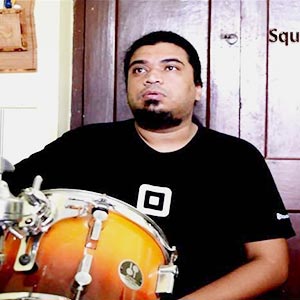 I have had the opportunity to interact with Arindam and watch his performance. He is very good at what he does. Here's wishing him all the best for the future. Arindam, May you Shine on. 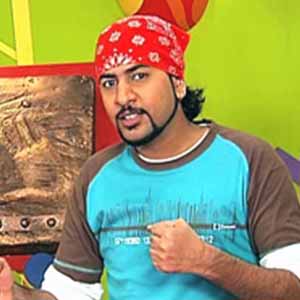 Had a Magical time with Magician Arindam. He adds magic into everything. 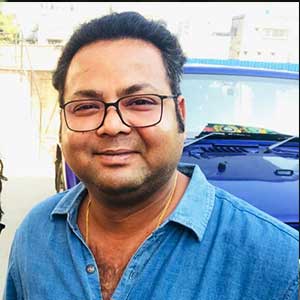 We have worked together so many times before. Arindam is a young enthusiastic talent. I want to work with him in some new projects. 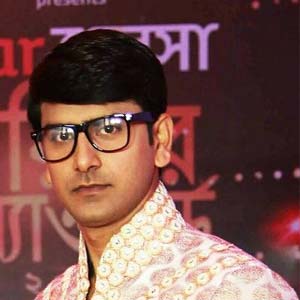 Arindam creates Magic.He can do the same anytime anywhere. 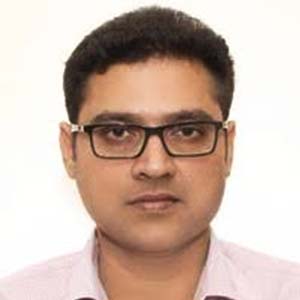 An extra ordinary Magician who doesn't even allow his audience to blink their eyes as he brings some awesome tricks with him everytime.